You can do so many interesting things with your Android phone other than making calls and browsing Internet. One of the interesting use of an Android phone is to use it as an anti theft alarm system. Like Find My iPhone for iOS,  there are so many apps including Google’s own Android Discovery Manager to find the current location of the device. And there are applications to start ringing the phone if someone moves it from its location. Also an application is there to take a picture using front camera if someone tries to unlock the phone and enters wrong password. Now using these apps, a really good Anti Theft System can be build to protect an important and valuable item other than the phone itself. For example, if you place your phone on your laptop and steal that laptop, one needs to move that phone from its location, in that case the alarm will go off. 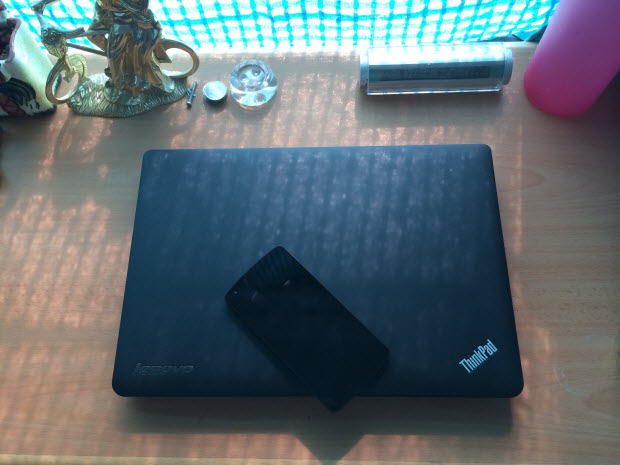 There is an application named Anti Theft Alarm in Google Play Store to safeguard your Android phone from any kind of theft. This android security app is one of the best app to secure against burglars. One can use the phone with this app to even secure other physical items like a purse, laptop, important document etc. This app enables the phone to start an alarm if someone moves the phone from its original place without your consent. It means, if you place the phone on the laptop or on an important piece of paper or inside your purse, and if someone tries to steal that item, he/she must move the phone from its original location. In that case the alarm goes off and you can catch the thief red-handed. 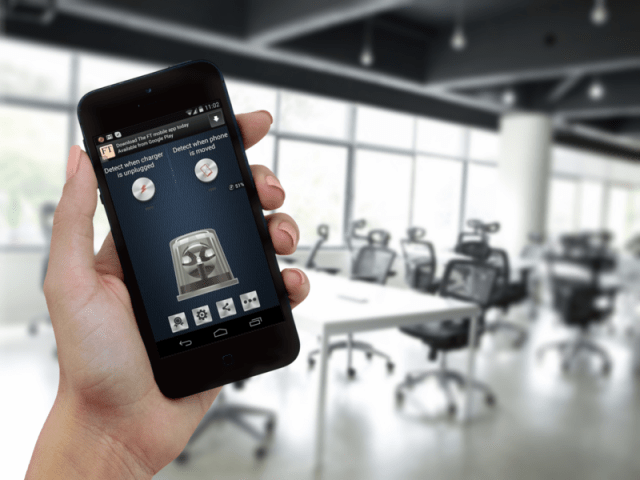 Another interesting app is Lockwatch Anti-Theft which takes picture using the front camera of your phone if someone tries to unlock your phone and enters wrong password and send that to your email ID. Now if you kept your phone on a laptop in a public place, in most of the cases the thief will also steal the phone along with laptop. And if he/she tries to unlock the phone, this app will take a picture and send that to your email ID. Now you can track that guy and your laptop as well.

To protect and track your Android phone, you can also use apps to send the mobile number as SMS if someone inserts a new SIM card in your phone. The serial number as well as mobile number will be sent to your email address or on some other phone in your possession. Android Anti Theft Application does the same.

Android phone with these security apps can not only safeguard the phone but also some valuable items places close to the phone.