At much awaited WWDC 2010, Steve Jobs announced Apple iPhone 4. Yes, it is the same device shown on Gizmodo. Here we will see new features of iPhone 4 and will also cover price, availability and will also provide quick review of this latest version of most successful Smartphone i.e. iPhone. 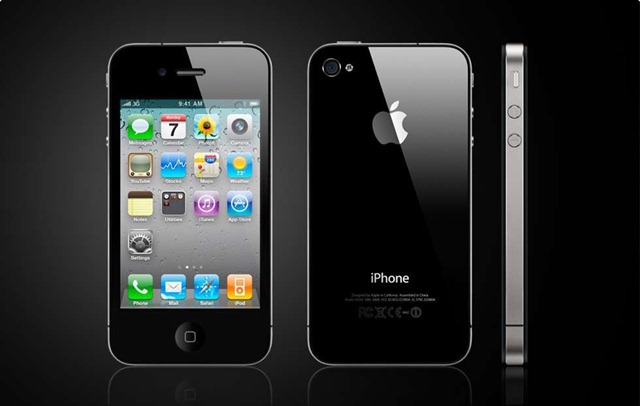 Features of Apple iPhone 4 or iOS4

Price for New, Upgrade and Uncommitted Purchase of iPhone 4 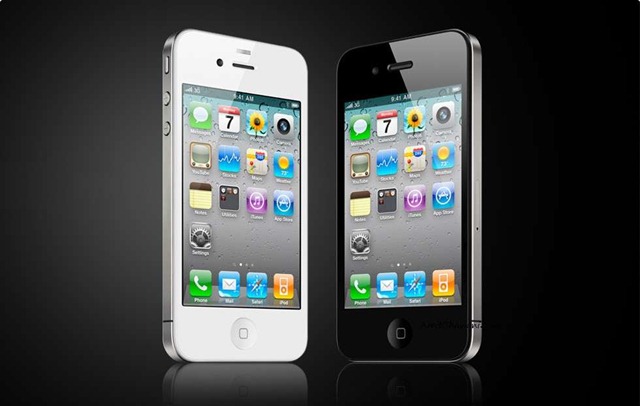 As Apple’s new iPhone is having lot many new features like multitasking and improved camera, the straight forward review is that Apple fans should go for this. Wireless carrier restricted to AT&T which is a disappointment for people hoping to get updates on Verizon but still the video calling feature on Wi-Fi is awesome. So one can use phone on Wi-Fi to make video call on other iPhone 4 phone. Pricing is also reasonable as iPhone 3G is discontinued and only 3GS and 4 is in market now. Price of 3GS also decreased, so if you want powerful iPhone with awesome features then you should go ahead and spend $199 for 16GB iPhone 4.