At WWDC 2010, When Steve Jobs was showing some demo of newly launched iPhone 4, some glitches happened because of Wi-Fi as well as AT&T 3G reception. Steve pointed that there are hundreds of Wi-Fi stations operating from the same hall at the same time. He requested all the bloggers in that room to turn off their Wi-Fi (called them My-Fi) for proper execution of demo. 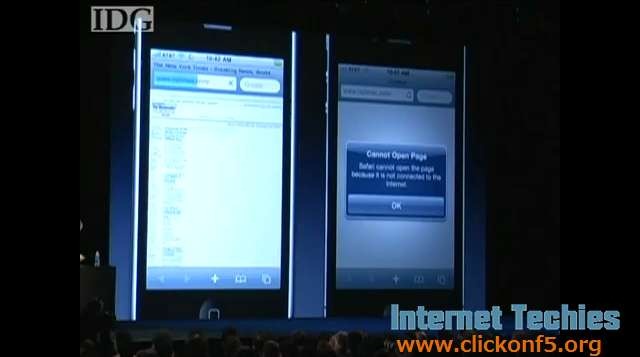 In this video, you can see Steve Jobs struggling to get proper connection for iPhone 4 demo.