There are rumors and leaks about the upcoming Windows 8 – the next version of Windows operating system after Windows 7. The first beta of Windows 8 is expected by September 2011 as Windows 8 final build is scheduled for 2012. As per some leaks, Windows 8 is going to have a metro inspired theme named “Aero Lite”. Theme will look similar to the current Windows 7 basic theme with few enhancements. 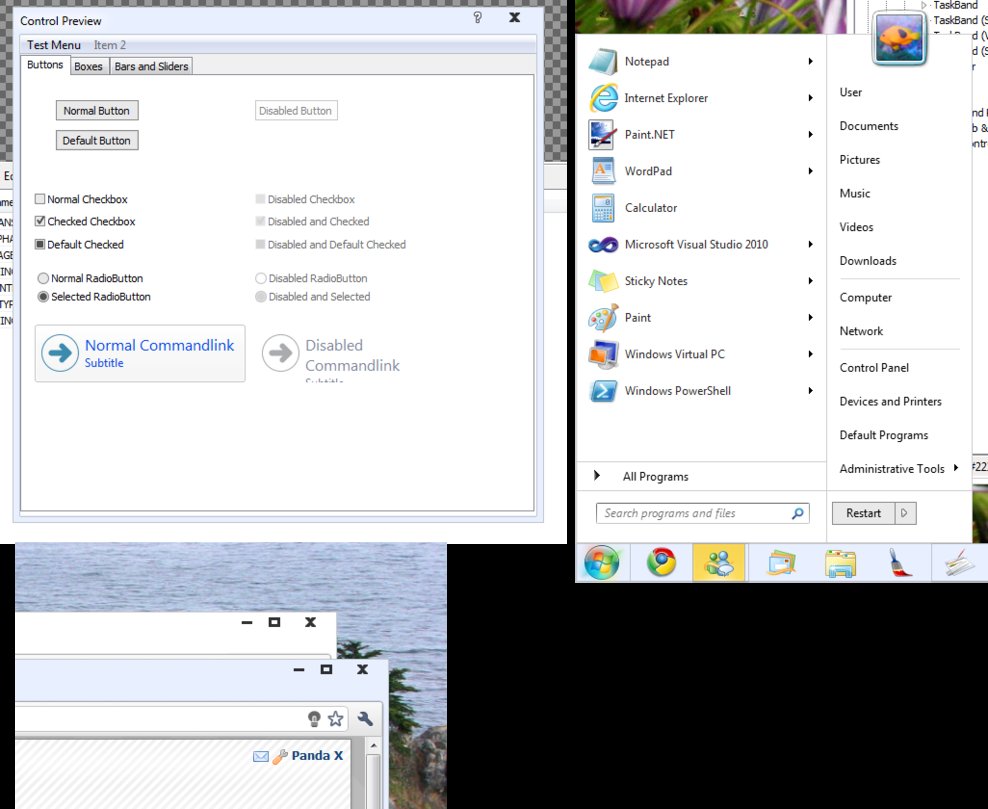 After the leak about Aero Lite theme for Windows 8, a guy started working on that theme development for Windows 7. Here is what he has added till now,

You can download and try installing this theme on your Windows 7 PC.

Note: This Windows 7 theme is still in progress, so you may expect few additions in future by the developer.