In this post, you can see 10 mobile handsets revealed by these companies to support and run on newly launched Windows Phone 7. These phones are looking promising and the OS as well.

Note: In the press release, Microsoft told about 9 handsets but HTC 7 Pro will come as surprise afterwards. You can see HTC 7 Pro on HTC website. 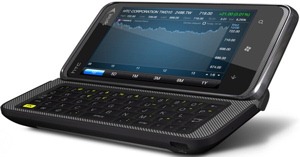 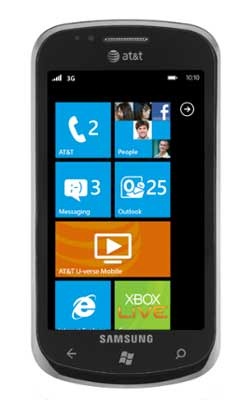 Are you excited about the launch of Windows Phone 7? Out of above phones, which really impresses you at max?