2010 was the year of Smartphones and Tablets. We saw Apple iPad, Android Tablets like Samsung Galaxy Tab, Notion Ink Adam and so many announcements like BlackBerry Tablet and Windows 7 Tablets. Now here comes the Ubuntu Netbook edition powered tablet which is running on Ubuntu Netbook Edition 10.10 “Maverick Meerkat”.

Few days ago, Giz China reported leak about a Ubuntu Powered tablet showing some snaps of the device with Ubuntu interface. The device is looking like a Windows Tablet as there is a small windows icon on that as well. Anyways, here is the technical specification revealed by the website, 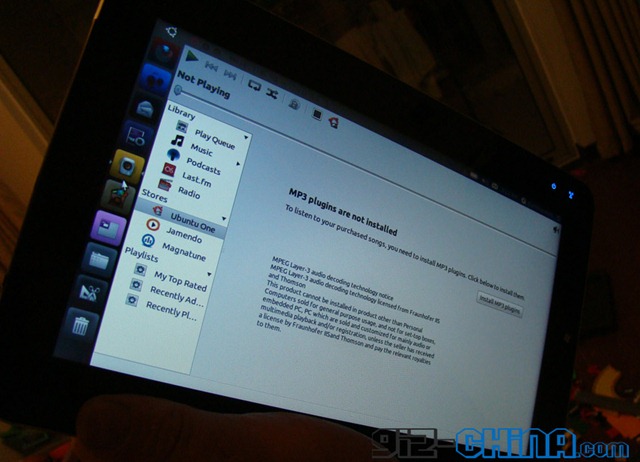 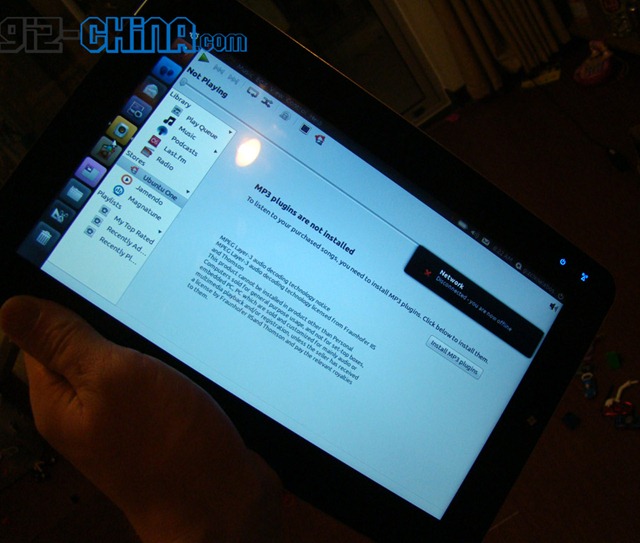 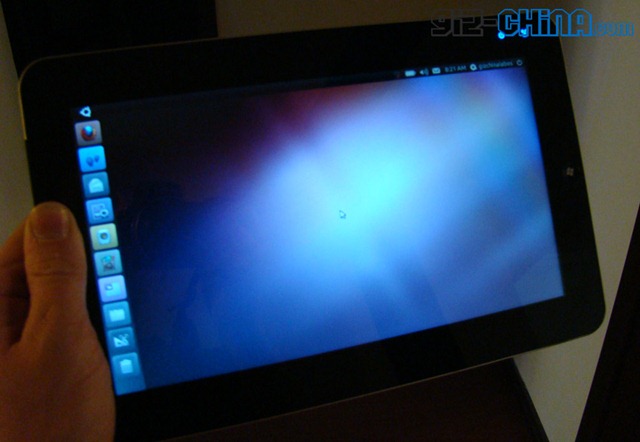 Some reports are suggesting that the device is manufactured by a Chinese company and named as ”P07”. Actually it runs Windows 7 but it does support dual boot. In this case, the devices is booted with Ubuntu Netbook Edition 10.10.

MJ Technology has announced the availability of its Ubuntu tablet line. It will advertise these tablets with an Intel 2.4 GHz quad core processor inside. These will contain 4GB of DDR3 RAM which appear to offer for any of the task that can be performed on a tablet. It has the internal storage for 64 GB by default but there is an option of 128 GB too. There is an onboard of 8MP and 13MP Cameras on the front as well as the back of the device. It also have a Bluetooth 4.0 through which the users can connect to keyboard and the other devices.

One can preorder this Ubuntu Tablets soon at MJ Technology’s official website.

There is also Aquaris E4.5 and Aquaris E5 which has Ubuntu Edition. Canonical has teamed up with European handset maker BQ to make its Ubuntu based phones. Some of its feature include 16GB of internal memory, 32 GB expandable memory slot, WiFi, 3G, Bluetooth, 1 GB RAM, 1.3 GHz quad core processor, GPS  with A-GPS and  a 2500 mAh battery.

There will be more Ubuntu powered tablets very soon in year 2016….

Sanjeev Mishra is a professional blogger and an Internet Marketing Consultant based in India. He has built the Internet Techies to provide you updates in technology and web application area.
Related Itemstabletubuntu
← Previous Story Notion Ink Adam–Video Demo and Eden UI
Next Story → Make Video Calls with Skype on iPhone using Wi-Fi and 3G