Skype 3.0 for iOS is officially released with feature to make two way video calls on iPhone using Wi-Fi or 3G data service. Once you will upgrade the Skype application, you can start making video calls on iPhone 4. But as iPhone 3GS, iPad, iPod 3’rd generation is not having front facing camera, so you will be able to receive video calls on real-time but can’t share video from your side. 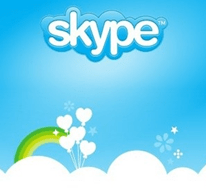 Skype 3.0 video call support both portrait and landscape mode on iPhone. Enjoy the video calls on move even with your friend or family member who are using their PC at home. 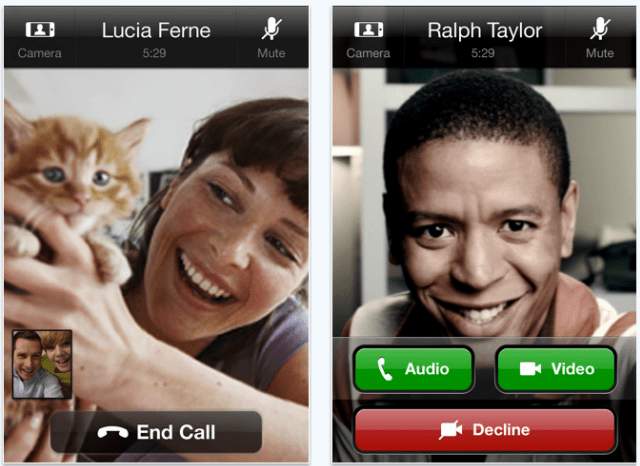 Sanjeev Mishra is a professional blogger and an Internet Marketing Consultant based in India. He has built the Internet Techies to provide you updates in technology and web application area.
Related Itemsipadiphoneskypevideo chat
← Previous Story Pictures of Ubuntu OS Powered Tablet [LEAK]
Next Story → Android Trojan Geinimi emerged in China may steal personal data