Is It Google Chrome OS?

Google Chrome OS has already created too much hype on Internet and now someone sent couple of screenshots of Google Chrome OS to Mashable team. Mashable’s Pete Cashmore released those screenshots on his blog where one can see that it is going to have all the application from Google in very handy manner.

We don’t know whether it is real one or fake and it is up to you to decide that as well. Thanks Pete for sharing these on Mashable.

Here are some of the screenshots, 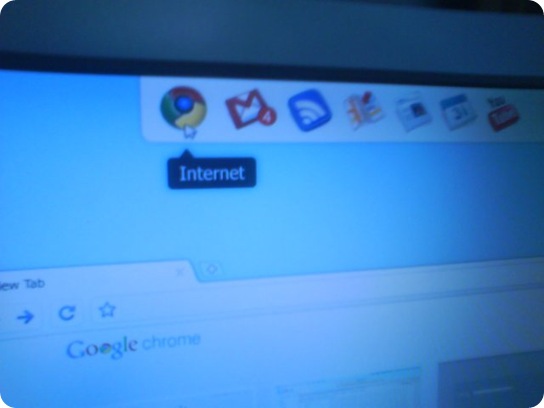 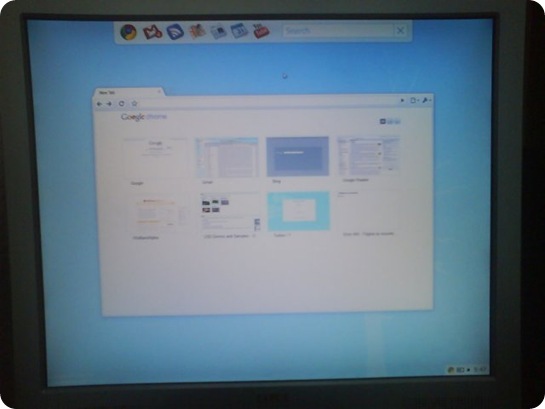 Share your thought about this first look of Chrome OS thru comments section.