Today on 122’nd birthday or veteran actor and comedian Charlie Chaplin, Google applied a video doodle on search engine’s homepage. It is the first live action doodle by Google where Doodle team played the characters in front of camera and came up with an excellent video. The lead role of Charlie Chaplin is done by doodler Mike Dutton. Mike joined Doodle team in May 2010 and created video doodle like John Lennon’s 70’th birthday doodle. The Charlie Chaplin doodle was shoot at Niles, California near to the Niles Essanay Silent Film Museum.

Here is the original picture of Mike Dutton and the other one with full make up as Charlie Chaplin. 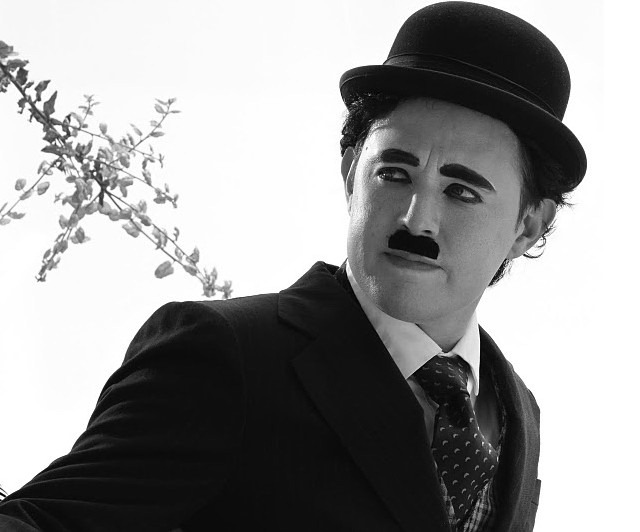 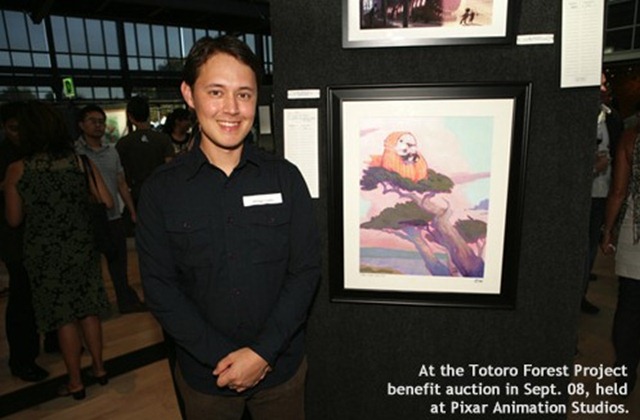 Charlie Chaplin video doodle is featuring almost every member of doodle team. You can see some of the shots taken while shooting this short film. The Keystone Cop role was done by Ryan, the painter job in the film is done by Sophia. And finally at the bottom of this post, you can see all the members of Doodle team who actively participated in the Charlie Chaplin video doodle shooting. 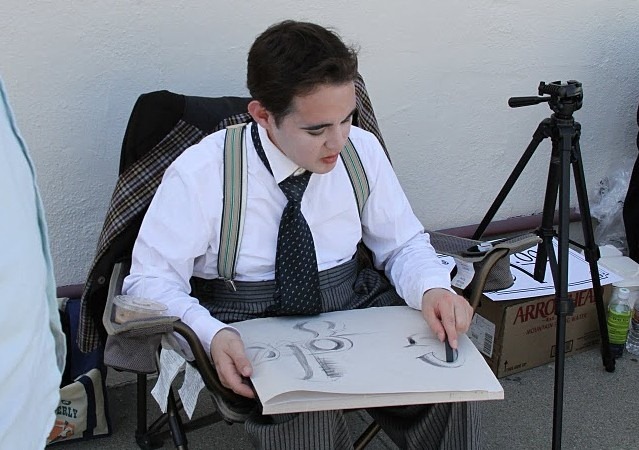 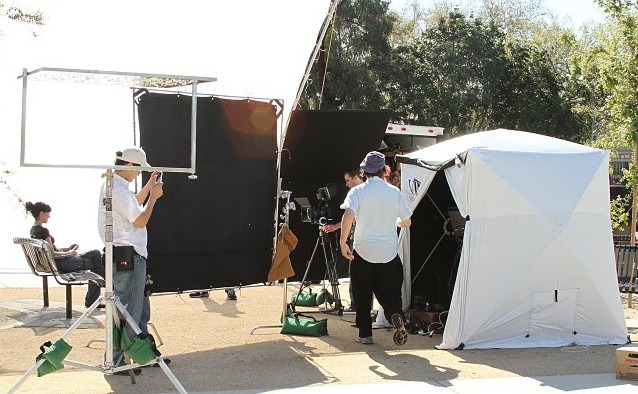 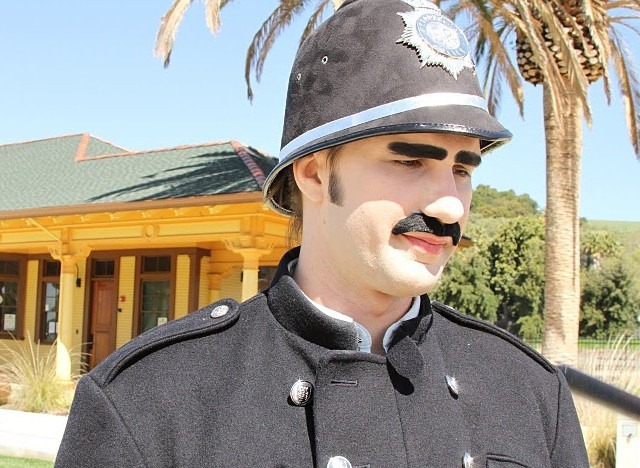 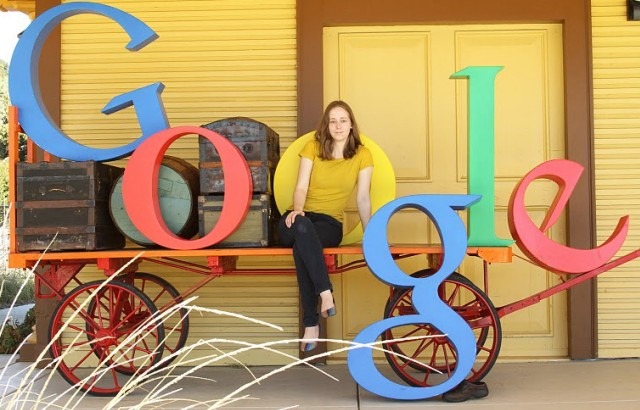 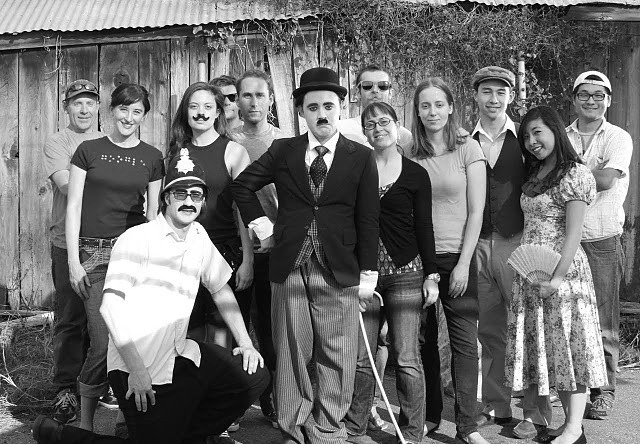 Great job Doodle team. Google is a place for creativity and when you have such talents, you will definitely come up with some good stuff. If you want to checkout other snaps taken while shooting Charlie Chaplin doodle video, you can browse the Picasa Album of Charlie Chaplin shooting by Google Doodle team. You can post your comments on these shots on the official Picasa album link attached above.