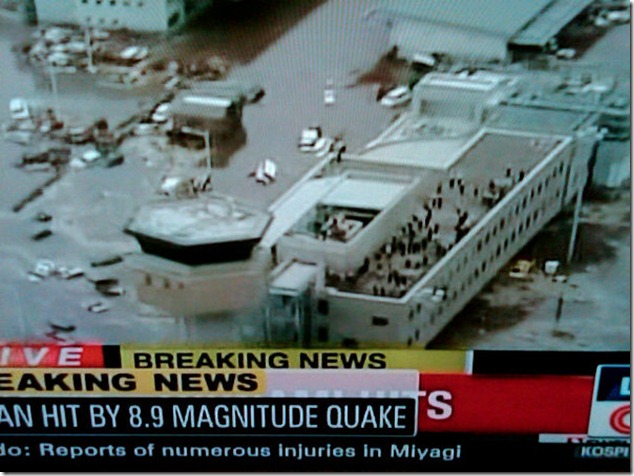 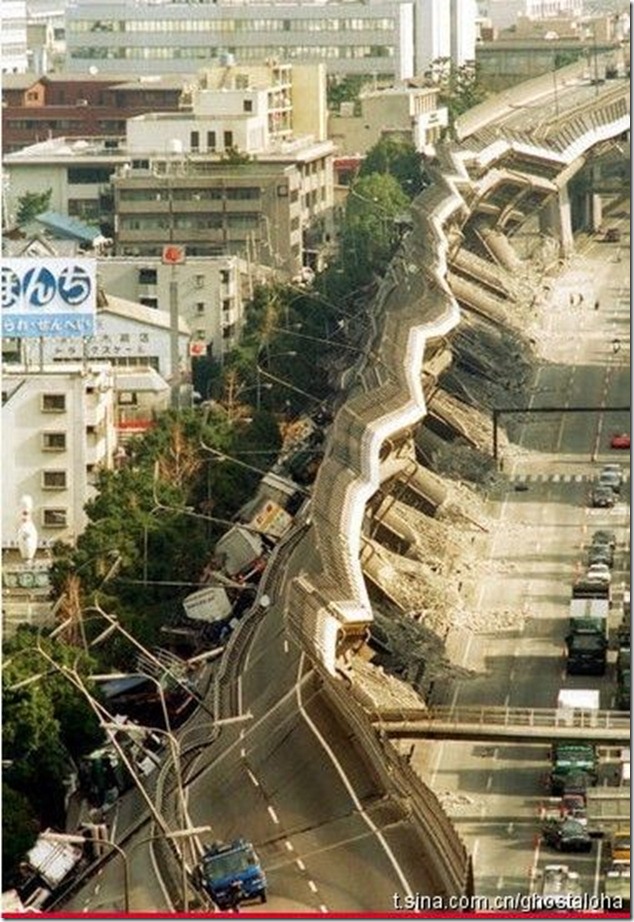 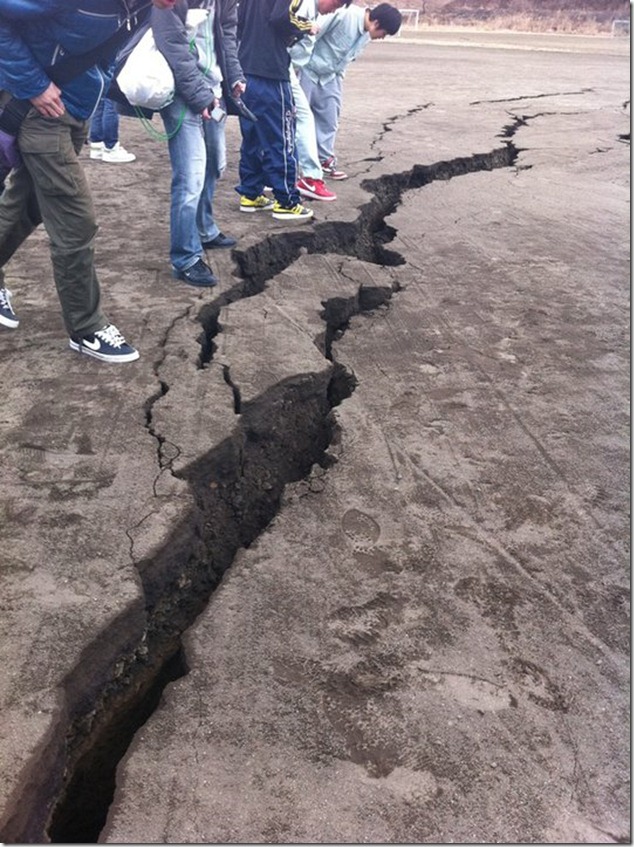 Japan is hit by a massive earthquake of magnitude 8.9 and after that a 13 meter high Tsunami waves hit the costal areas and cities of the country. There are so many people missing at this time in the island and to keep track of them, Google has launched “Person Finder for 2011 Japan Earthquake” application. The app is hosted on Google’s Appspot service where one can provide the information about the person for whom looking for and Google will show the result based on that. One can also feed the data about any person found somewhere on the island. Now this kind of two way communication through Google’s application will help people find their family members, friends who are still missing after the Tsunami followed by earthquake.

Here is how the Google’s Person Finder 2011 Japan looks, 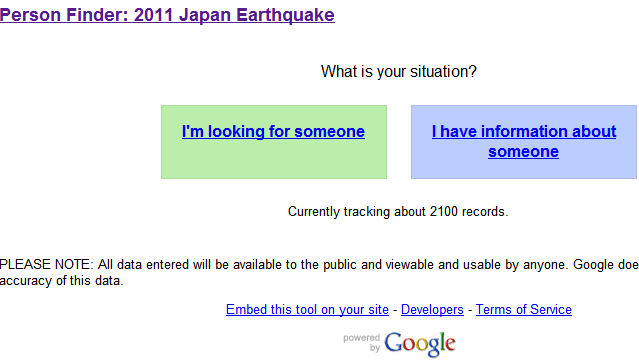 Here is a small video showing the after effect of Tsunami in Japan where you can see so many cars washed away and even buildings collapsed.

Our best wishes are with people in Japan and with those who are holidaying in near islands.

Here is a video showing destruction in Japan because of Tsunami in coastal areas,