Indian cabinet has already approved the Rupee symbol designed by D. Uday Kumar and now it is time to use it in daily life. As it will take at least 6 – 8 months for new symbol to appear on standard keyboards but you can start using it on documents using the free font released by Foradian Technologies. They released three versions of Indian Rupee font as well as couple of wallpapers for your desktop. 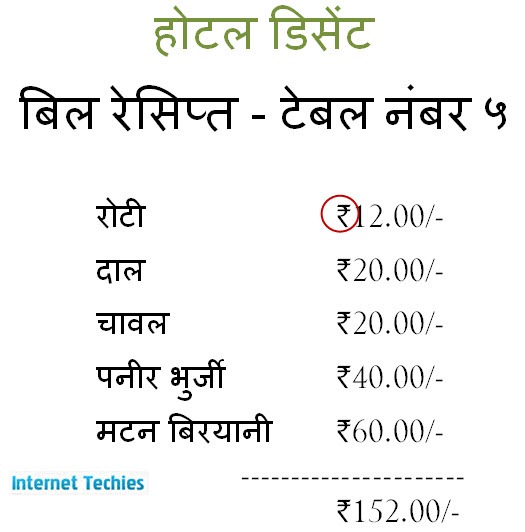 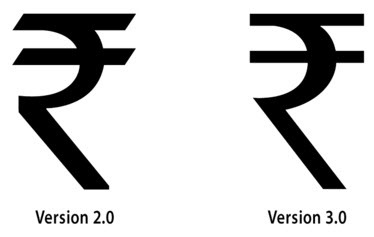 How To Use this Font?

First of all download the font from links provided above and paste it in the “Fonts” folder available under “Control Panel” of your Windows. Now to type “Indian Rupee Symbol” on your word document or any other documentation platform, you just need to select the “Rupee” font” from the list of fonts and then hit grave accent symbol i.e. “`” just above the tab key. That will type Indian Rupee symbol on your document. Here is a presentation showing how to type Indian Rupee symbol using above fonts,

Update – Removed the SlideShare Embed code as found some bug.

Here is a wallpaper of Indian Rupee symbol, you can download couple of them from the link provided below. 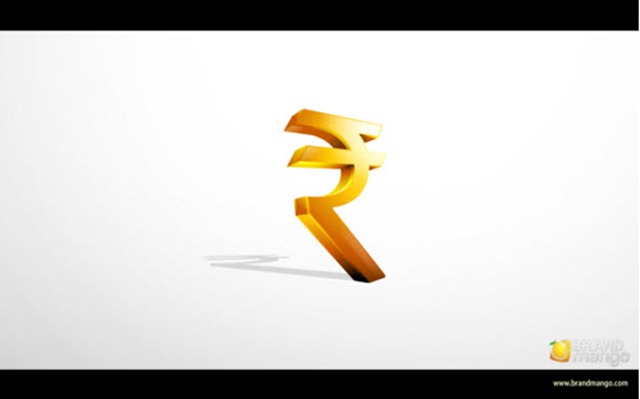 So what do you think about the released fonts of Indian Rupee symbol? Are you going to use this symbol in your documentation?