Early morning today at 6:30 AM, Air India (AI) Boeing 737 crashed at Mangalore Airport. Flight was coming from Dubai to Mangalore and most of the people from Kerala and Southern part of India was boarded on that. This incident left 158 dead out of total 166 people on board. As per the initial reports, it seems that the accident happened because of the shorter run way and AI plane overshoot run way by about 2000 ft. As the Mangalore Airport is situated in the country side of the town and some forest area is near to the Airport, the AI plane went into the forest area and a huge blast happened over there with fire and ashes through out the plane.

Some Twitter users shared real time pictures from the incident site which shows the reach of Social Networking and micro-blogging site. 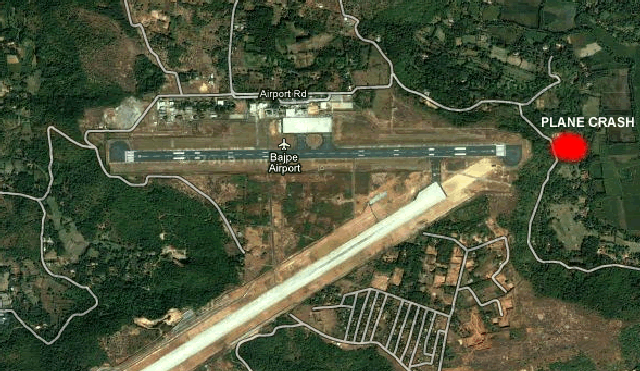 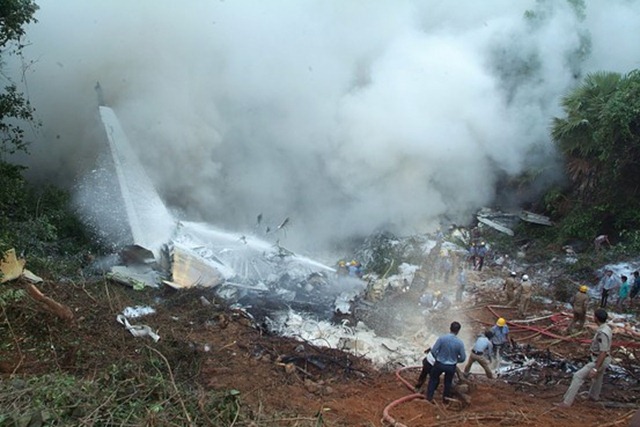 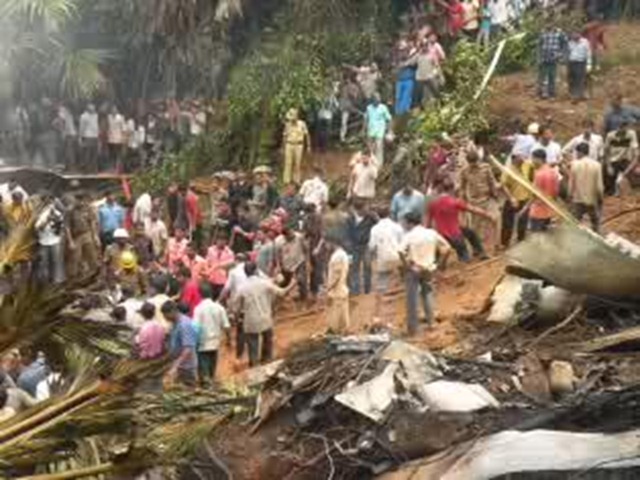 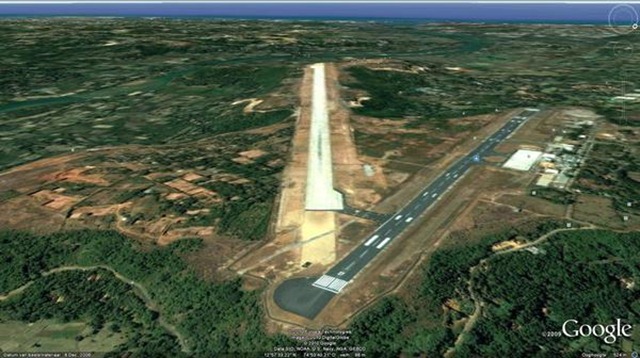 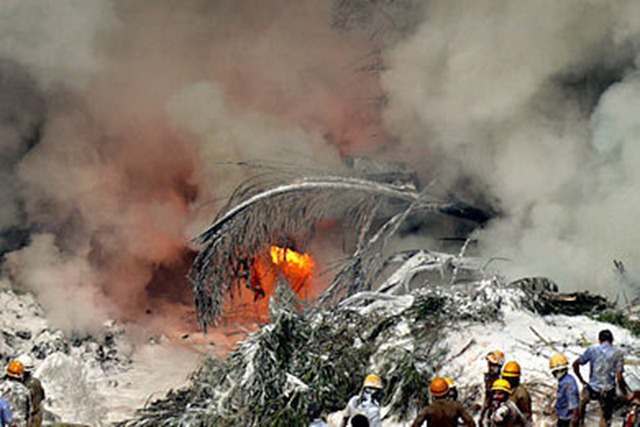 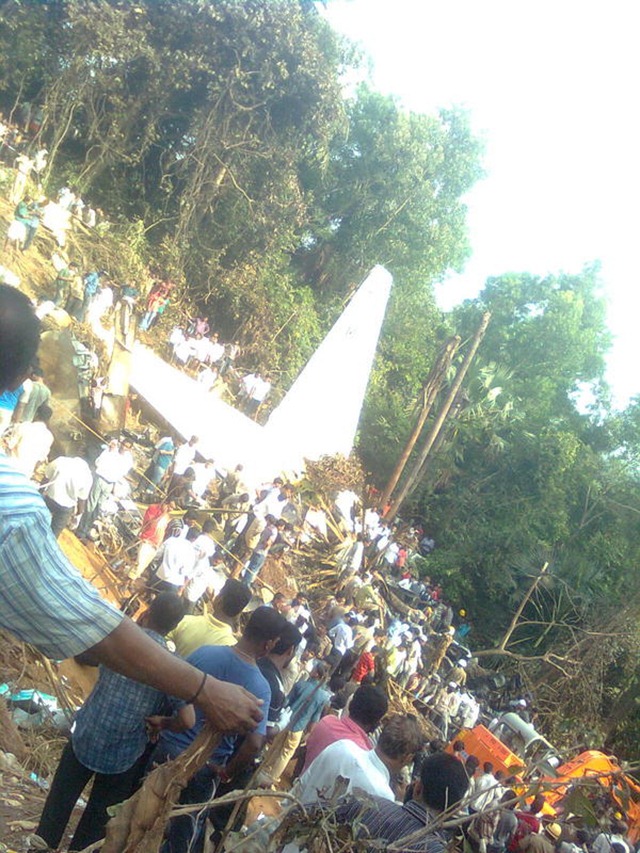 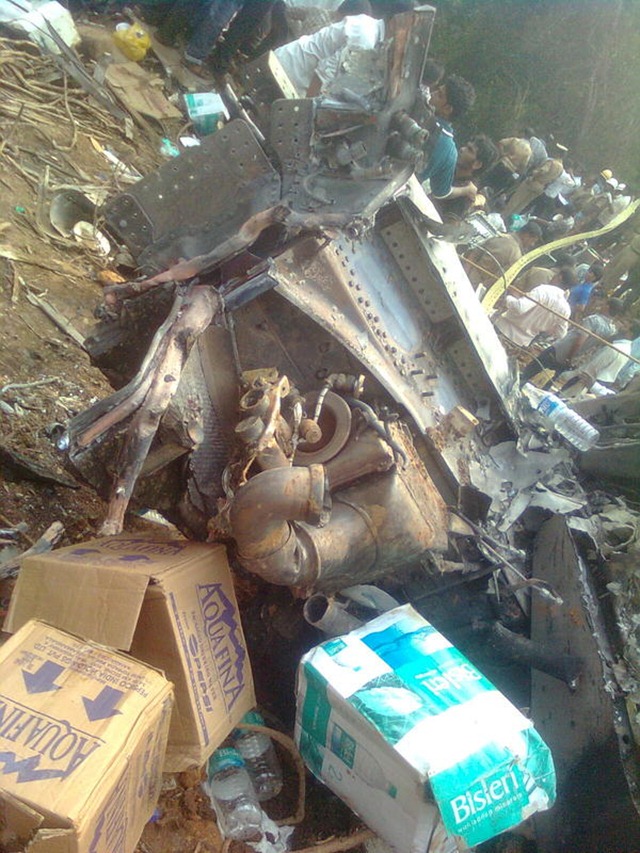 Sanjeev Mishra is a professional blogger and an Internet Marketing Consultant based in India. He has built the Internet Techies to provide you updates in technology and web application area.
Related ItemsIndia InfopicturestwitpicTwitter
← Previous Story Sachin Tendulkar Joins Twitter, 48K followers in 17 Hours
Next Story → Free Download Indian Rupee Font and Wallpapers