Opera 10.10 is really faster than the previous version and now Opera 10.5. The Pre Alpha is really looking cool and much faster than current 10.10 version. As Mozilla is expected to release Mozilla Firefox 4.0 is early next year.

Here is the screenshot of Internet Techies taken on Opera 10.5 Pre-Alpha 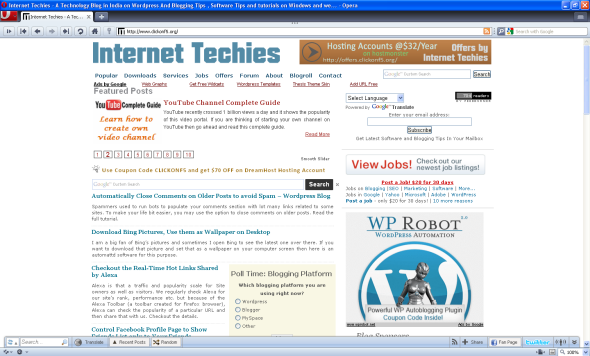 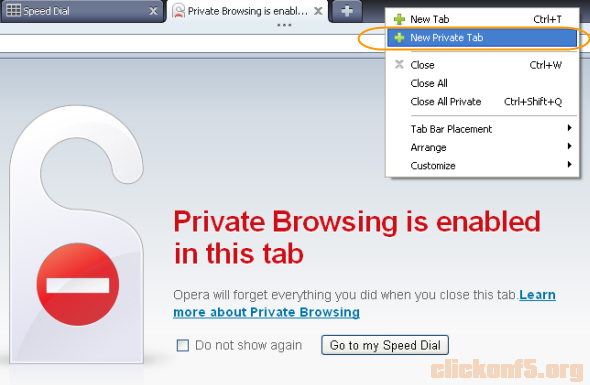 [Update]: Opera 10.5 Pre-Alpha for Linux has been released. Checkout the details.

Important: Since this is a pre alpha version of Opera, that’s why you may find some issues with this version. Don’t use this pre alpha version for your critical purposes. You may download the current stable version Opera 10.10 to do the critical tasks.