Earlier we also shared few wallpapers of Ubuntu 10.04 Lucid. Some of them were release after the final release and few were available at the time of beta. Now following the same trend, Canonical is releasing new wallpapers for their feature rich, next generation of Ubuntu OS.

Ubuntu 11.04 is coming with lot many changes and new features,

– Better integration and support for default software and devices

If you want, you can download and install Ubuntu 11.04 alpha 3 on your computer or virtual machine. But as it is still alpha version, you may get few errors and issues. For the final release, you will have to wait till end of April.

Still you can get and use Ubuntu 11.04 Wallpapers either on Ubuntu OS or other platforms like Windows. Here are the newly released wallpapers for Ubuntu 11.04. To get the original size image, click on the thumbnails attached below. 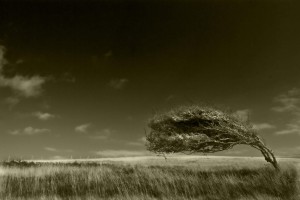 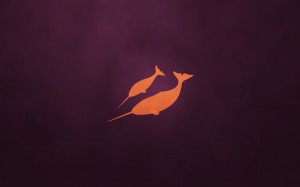 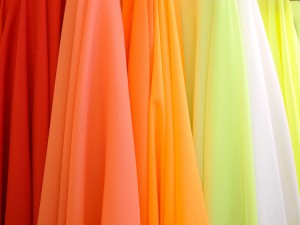 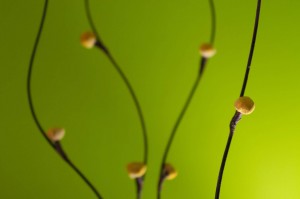 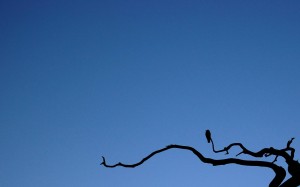 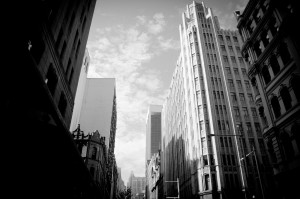 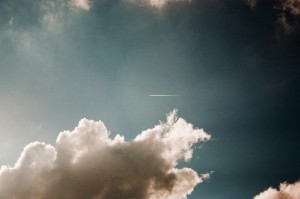 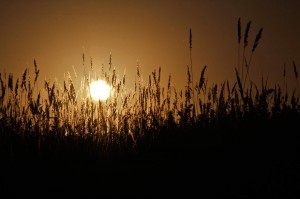 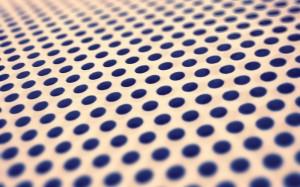 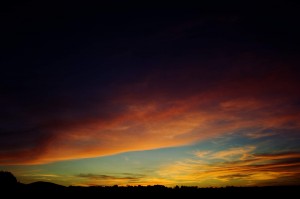 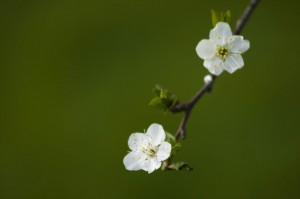 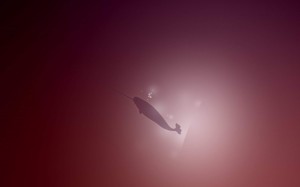 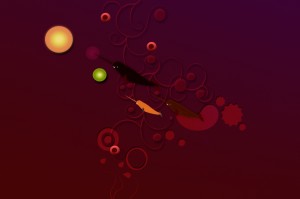 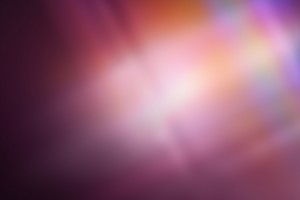 Note: The very last wallpaper in the above gallery is the default wallpaper of Ubuntu 11.04. Download and save these wallpapers on your local computer and use them as background.

Did you like the new wallpapers of Ubuntu 11.04? Do you think Ubuntu is getting more and more popularity day by day? Share your though on Ubuntu 11.04 alpha, beta and final release through comments.