1. Redesigned and Improved Ubiquity Installer for easier installation of drivers

2. Ubuntu Software Centre is having “Featured” and “What’s New” section to provide better info about the latest and popular software for Ubuntu OS 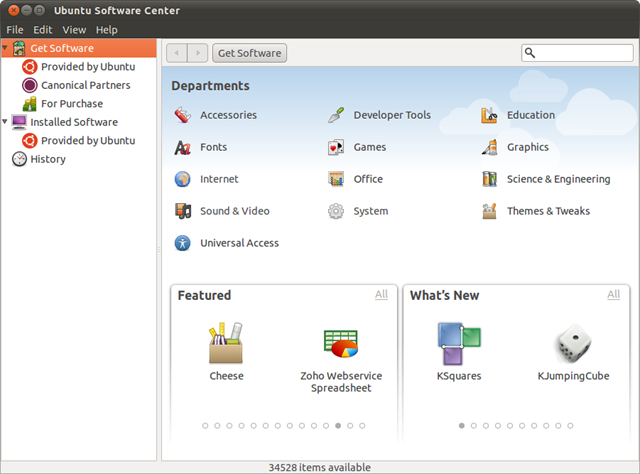 3. Indian Rupee Sign is available in Ubuntu 10.10 Font Family, Other improvements as well

5. Netbook Edition is having a launcher to easily launch most used programs and applications 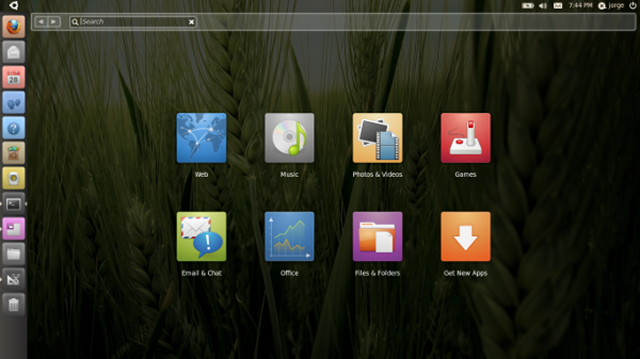 9. Shotwell is now the default photo manager in Ubuntu 10.10

10. Lot many buf fixes and improvements for Server Edition and Kubuntu

Choose and Download Ubuntu 10.10 for free from this page. Ubuntu for Desktop, Netbook and Server is available to download.