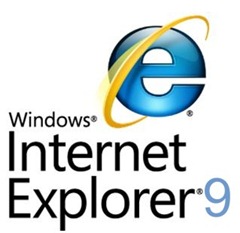 If you are located near Austin and want an invitation for free music, drink and live event, then go to this page and send a request email to the address provided on the page.

Waiting for the final release of IE9 to download and install the same.