Microsoft has released the beta version of Internet Explorer 9. Earlier we talked about second preview and acid test of IE9, and now finally beta version is with us. There are lot many new features added in IE9 to keep Internet Explorer up to the level set by Google Chrome and Mozilla Firefox. Microsoft has added pin web application option for Windows 7 users and also added few improvements to support HTML5. Here are some snaps of IE9, 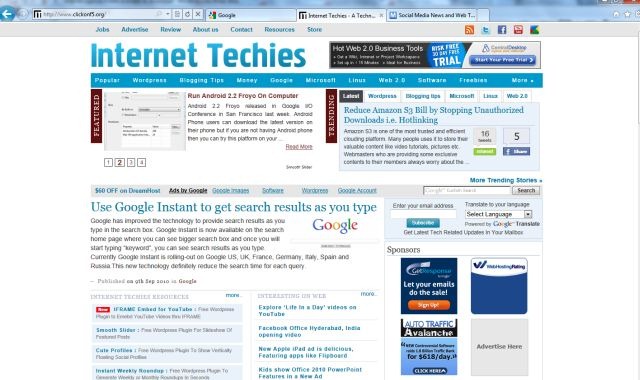 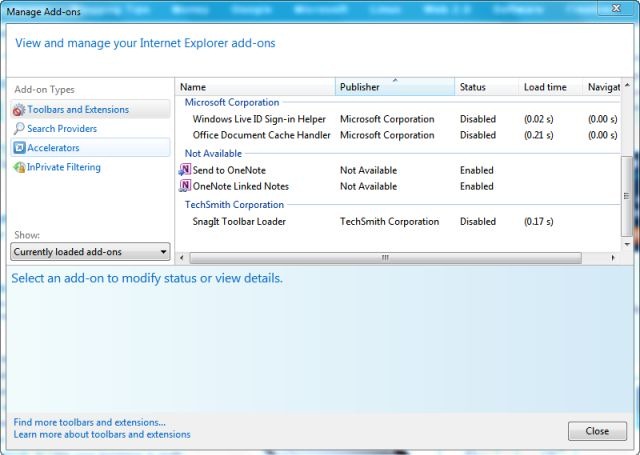 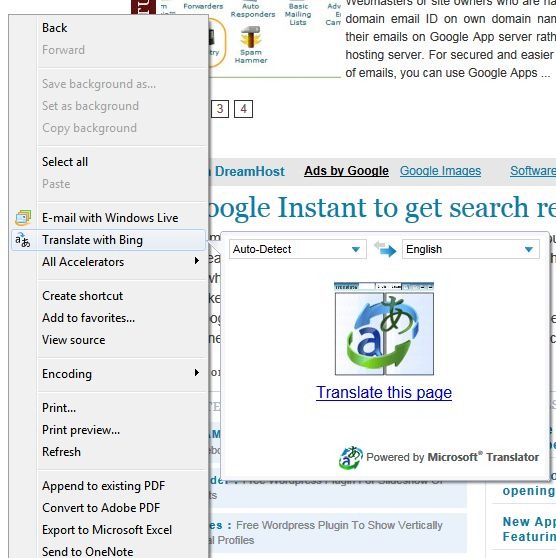