Microsoft is well aware of the competition building up in browser industry. Yesterday we reported that Google Chrome and Firefox are eating the market share of IE. As announced in March 2010, Microsoft’s IE9 will be the new browser which is currently under testing phase. But IE9 preview is available for developers to test the things on their own as well. After the first preview, yesterday Microsoft unveiled the second preview of IE9 where it claims that the new preview is much better than the older one. Whether it is performance, JavaScript load, Hardware acceleration or other areas in browser, IE9 is much much better than the current stable version of Internet Explorer i.e. IE8.

In the Web Kit SunSpider JavaScript Benchmark Result released by IE, you can see the difference between IE8 and IE9 preview (Lower is better). This is also visible that Google Chrome’s latest beta is much much better than the latest preview as well. But still the most used browser is also getting closer to he popular ones. 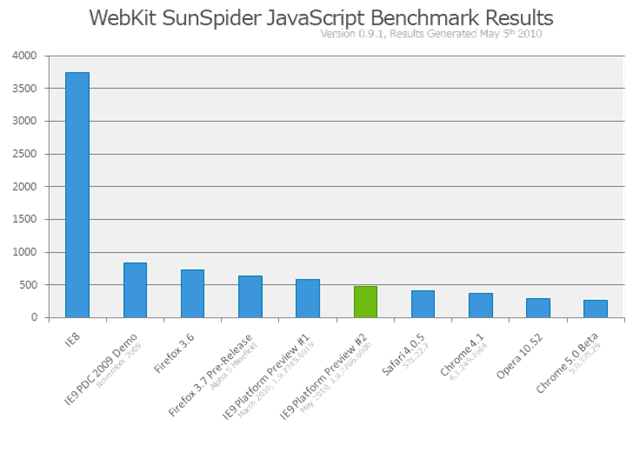 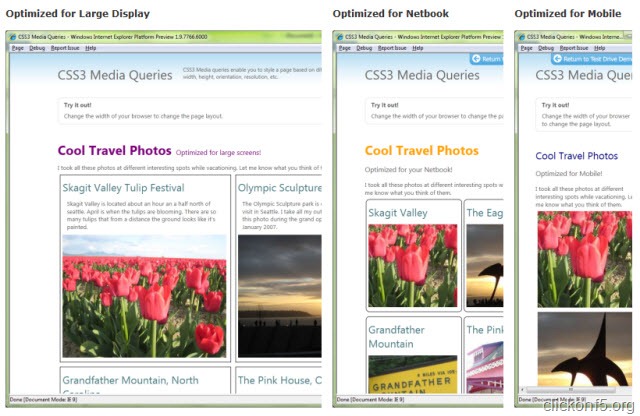 Still the browser is “under construction” but here is the Acid3 test result till now which is expected to grow positively in coming days. 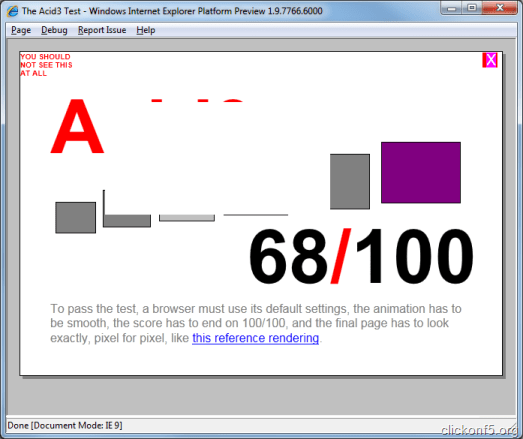 Microsoft is trying to build a browser compatible with W3C recommendations. If you want to see the detailed comparison chart of IE9, Chrome, Firefox, Safari, Opera on different testing environment and features, then go to this page.

But still Google Chrome is much much better option than Internet Explorer 9. Keep developing IE folks, you need to work too hard in this competition to keep your existing user base.

Sanjeev Mishra is a professional blogger and an Internet Marketing Consultant based in India. He has built the Internet Techies to provide you updates in technology and web application area.
Related ItemsIEInternetInternet Explorer 9
← Previous Story Windows 7 New Themes Released by Microsoft
Next Story → Monitor Programs on Windows 7 Which Are Using Internet Connection