Take A Look At The Microsoft Office 2010 Technical Preview 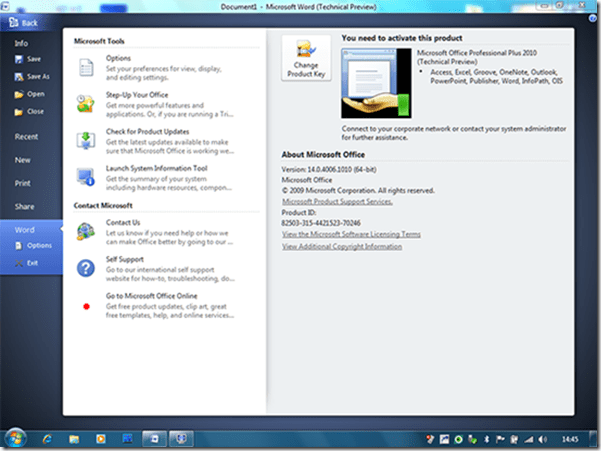 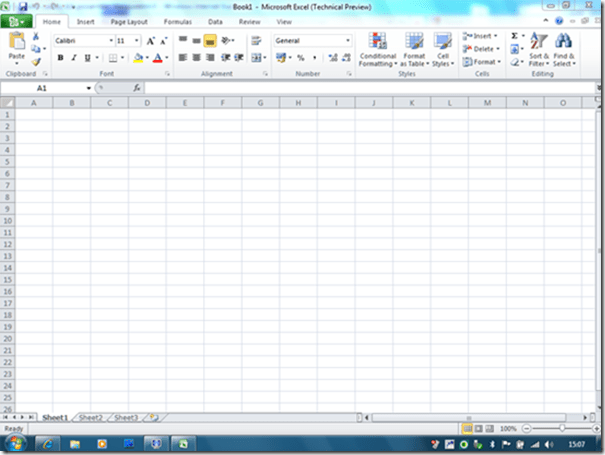 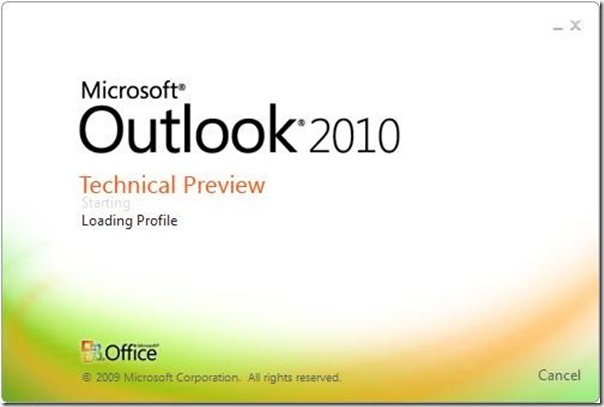 Microsoft Office 2007 was really good and now we can hope that Office 2010 will fulfill the expectations of the customers and users.

Update – Microsoft Office 2010 is now available to purchase from Microsoft Store as well as lot many other retails stores. Beta users can download the office 2010 beta from this link.