Google Nexus S (Android 2.3 Gingerbread) phone was recently announced and yet not available in the market, but few designers and enthusiast, has designed the wallpaper showcased on Nexus S. The wallpaper is available to download and you can try that on your existing Android phone. Nexus S is having a very simple wallpaper with lining in red, green and yellow color.

[recommended]You may also like: Google Nexus S – Price, Availability and Chance to Win the Phone[/recommended] 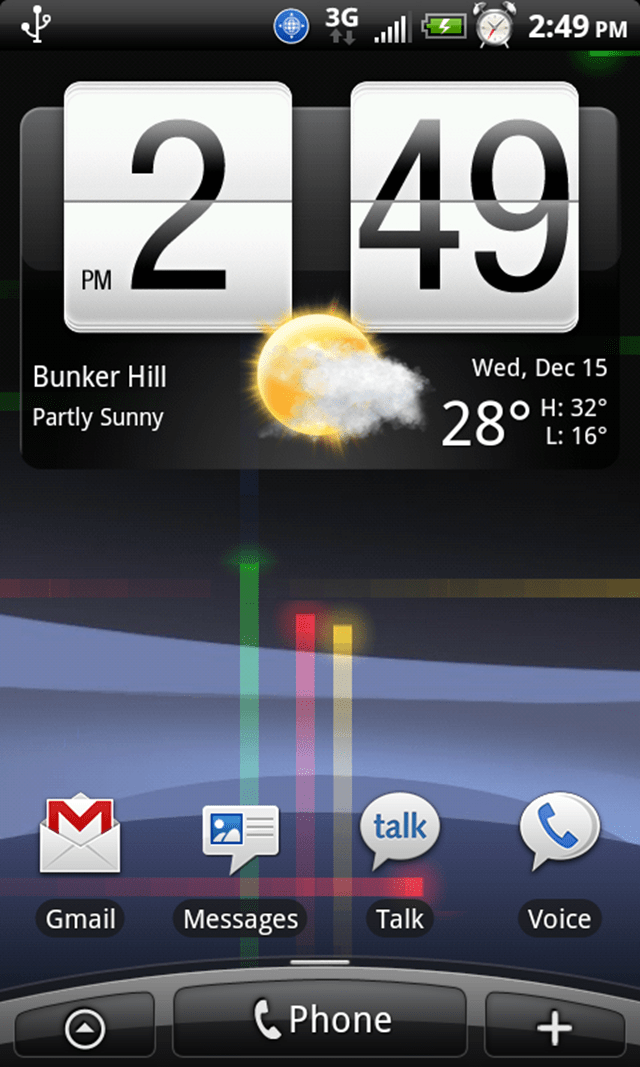 Download the wallpaper from this page of Android Central forum. As per this forum, the wallpaper works fine on Evo-4g and Droid Incredible but didn’t work on Droid X. You may try on your phone and see whether it works or not.

Recently Google has revealed the new Nexus 5X (Android 6.0 Marshmallow) as well as the Nexus 6P (Android 6.0 Marshmallow) phablet. They are officially available via Google Play. This would be the third successful collaboration between LG and Google.  In one of the blog post by google they have mentioned that Android has become the most important mobile platform in the world and the latest version Marshmallow will take android to the new level of performance. Nexus 5X is considered as the massive update from Nexus 5 with some additional and improved features. And Nexus 6P is an update to Nexus 6 with more new features.

Nexus 5X and 6P are helmed by LG Huawei respectively. The Nexus 6P is a more premium device but also more expensive. But Nexus 5X is more compact and cheaper. Let us see whether the launch of both 5X and 6P will be the stepping stones for Google!