People Who Became Billionaire because of Facebook’s Shares

Facebook is going to cross 500 million users mark and company is of course playing in billions. But who are the billionaires because of the share holding in Facebook. Facebook started in 2004 and since then lot many things happened over there. Those many things made Facebook the most popular social networking platform. Who are the major share holders in Facebook and what is their worth value in Facebook holding? Of course the founder Mark Zuckerberg is holding the biggest part of share and most benefitted because of the popularity of the same but there are other people as well who became billionaire just because of Facebook. 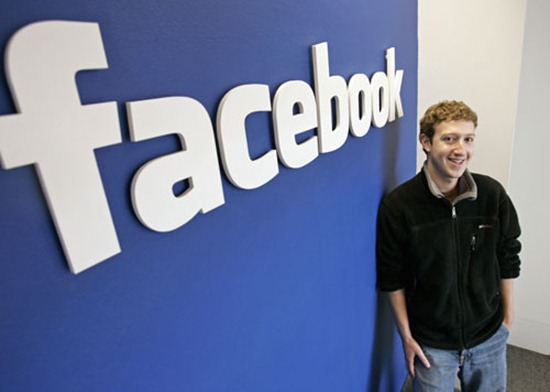 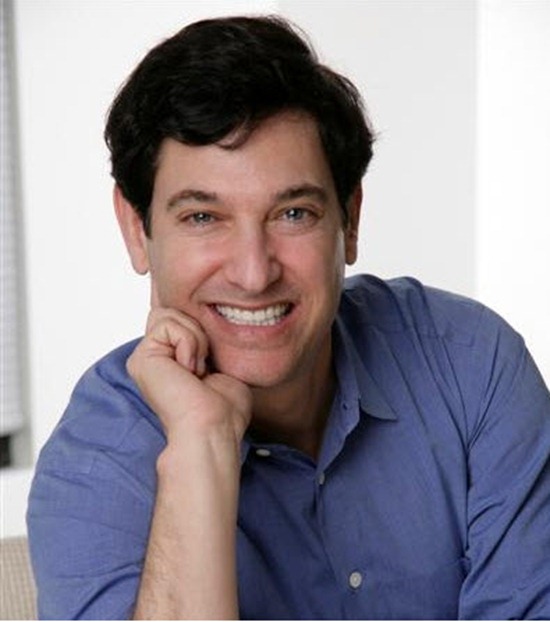 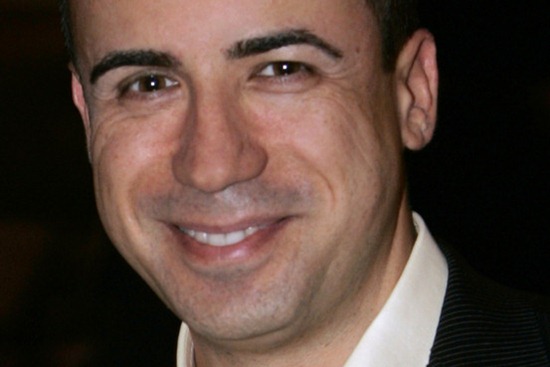 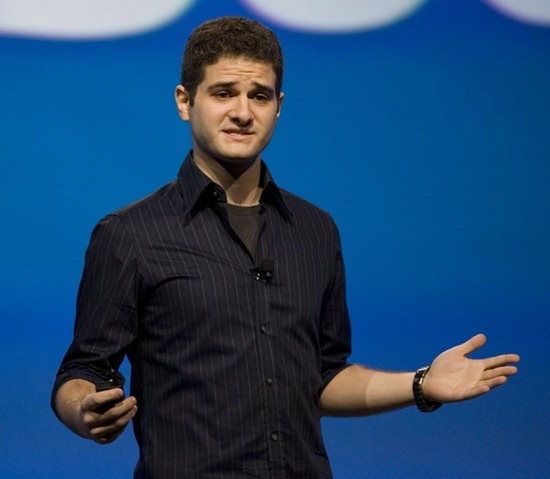 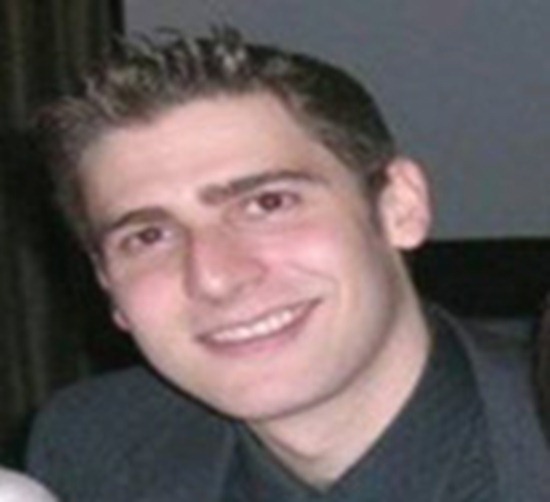 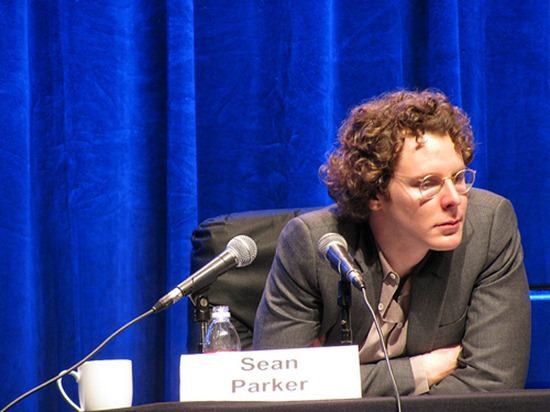 There are people in millions as well. For example, Peter Thiel is holding 3% stack in Facebook which is worth $660 million. Now you can imagine what change can be done by creating a super online application like Facebook.

Sanjeev Mishra is a professional blogger and an Internet Marketing Consultant based in India. He has built the Internet Techies to provide you updates in technology and web application area.
Related Itemsfacebooksocial media
← Previous Story Social Media giant Facebook blocked in Pakistan
Next Story → How To Post Tweets Longer Than 140 Characters