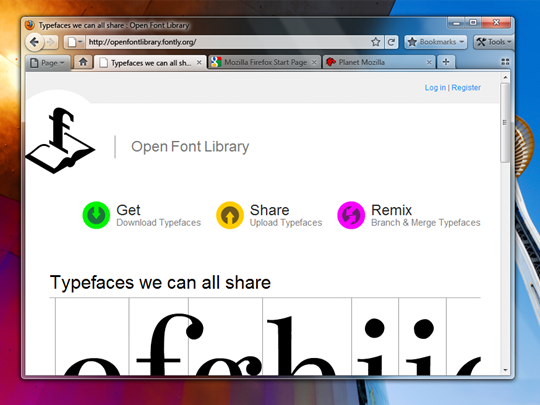 Look at the Tabs 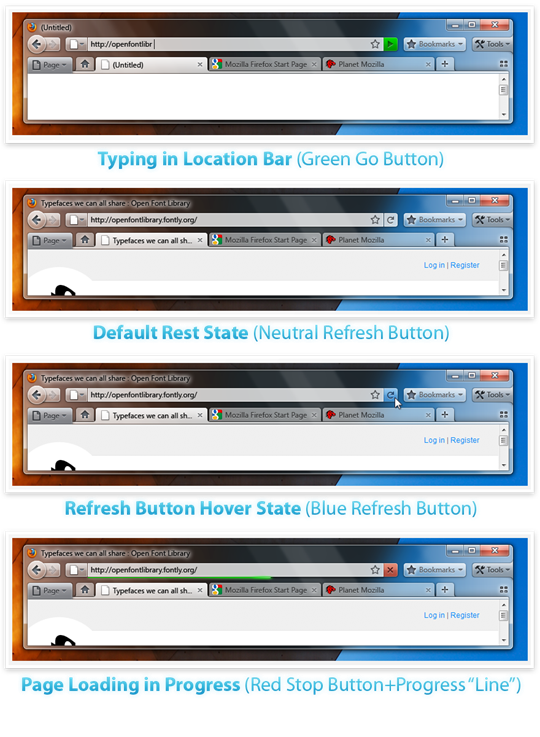 Here are the changes expected to come with Firefox 4.0,

There are some changes expected in the status bar where the go button turns green when you will start typing the URL over there. You can also see the status green line showing the page load status in a very cool manner. You can see the tabs in Firefox 4.0 which is looking bit similar to the Google Chrome browser.