Microsoft Office 2010 Beta has been released and you can download and try the Professional Plus beta version. Office 2010 is having lot many new features including inbuilt “Screenshots” feature thru which you can take screenshot of any window on your computer and attach that into the document without installing any other software. You can also save that screenshot on your local machine for future usage.

Screenshot Tool is an easy to use option on Microsoft Office 2010 to take screenshots and here is the step by step guide on how to use that feature. 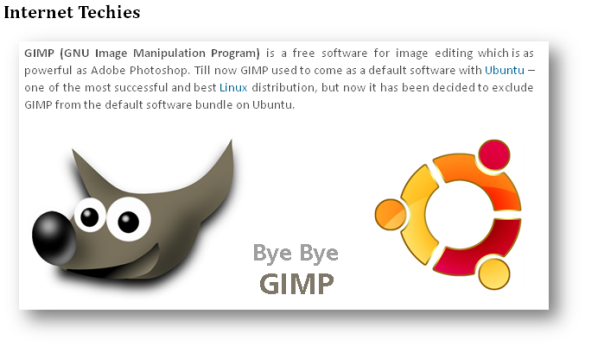 We are taking Microsoft Office Word 2010 in this example:

1. Open a document or blank document on Microsoft Office Word 2010

2. Go to ‘Insert’ tab and click on ‘Screenshot’ option available besides the Chart option (10’th position from left on menu bar)

4. To take a screenshot of selective area only, Click on ‘Screen Clipping’ option at the bottom

5. Recent window on your computer will become active (faded window) and you can select the area to take screenshot

6. Screenshot will be copied to your Microsoft Office Word document

7. You can change the format and design of that screenshot image from the ‘Format’ Picture Tool on Menu bar

8. Save the screenshot on your local computer by right click on image ===> select ‘Save as Picture’ from menu

You can use Screenshot feature on other applications like PowerPoint and Excel on Office 2010. Here is the location of Screenshot Tool in these applications.

To get more updates and tutorial on Microsoft Office 2010, Kindly subscribe to the newsletter of Internet Techies. Thanks.

How to Keep Windows Fast even After Few Years of Installation

Create Wi-Fi Hotspot Zone in your Home or Office