Today, an earthquake of magnitude 6.2 strike New Zealand. Like other natural disaster in recent time, this one was also reported first on Twitter. People started sharing picture on this micro blogging site. After the incident of Hudson River landing image first appearing on Twitpic, people started browsing twitter for getting first report (specially pictures) of this kind of incident. Twitter user @dyedredlaura reported about the incident and also shared damage pictures on Twitpic. After sharing few pictures, she got a tweet from a person saying that She is writing for CNN and she needs to talk to her. That means, if you are sharing first picture of an important incident, then there is a chance that regular media may contact you to get more information on the subject and even get coverage from you. 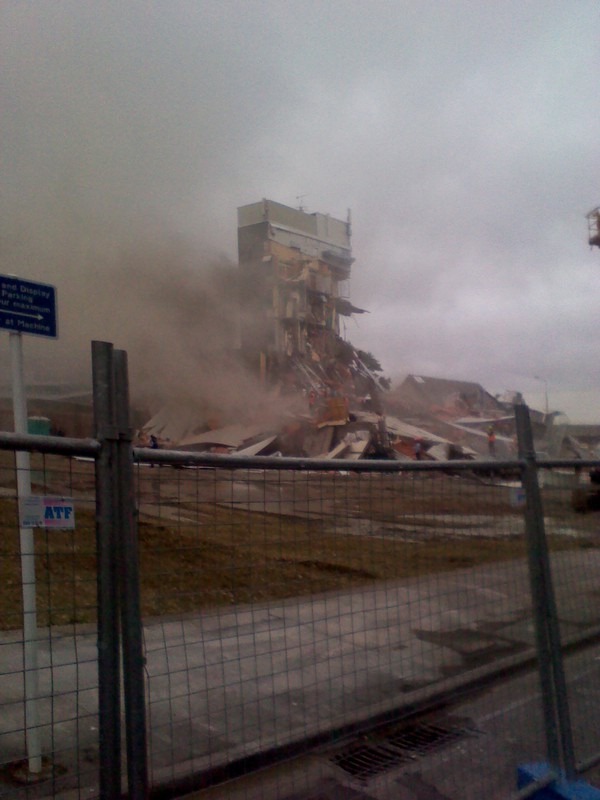 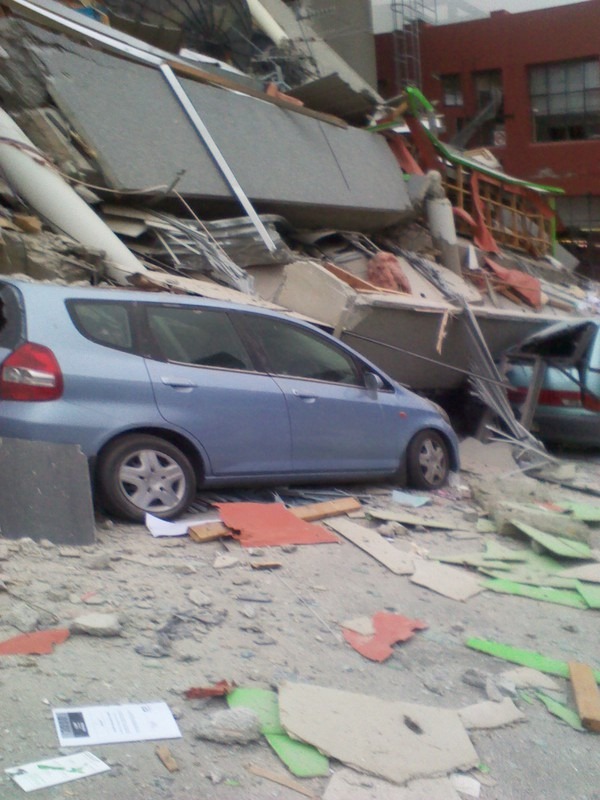 Thanks @dyedredlaura for sharing the first images from New Zealand.