3 Ways To Get More Followers On Twitter for Free 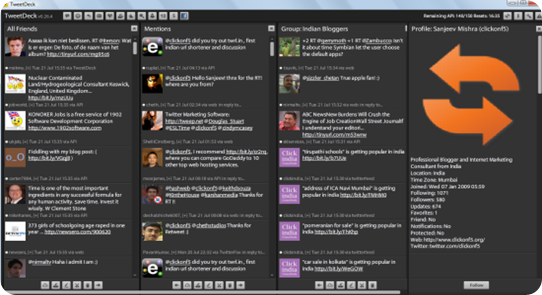 If you are following lot many people and using RT (re-tweet) or reply option to make that interactive then go for desktop application like TweetDeck which is free to download. It really helps in tweeting effectively and efficiently. TweetDeck and other desktop application will make a power tweeter within one or two days. Follow more and more people, create a group of friends and some regular tweeple. 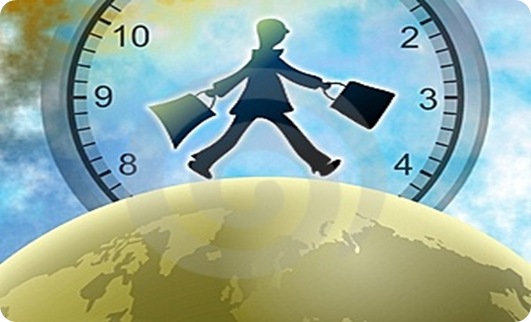 You should cover as many people as you can on twitter and people use twitter on different time zone. If you are only available for limited time period, in that case you will find limited people, Distribute your tweets of a day (say 30 tweets) on a long time period of 12 hrs. 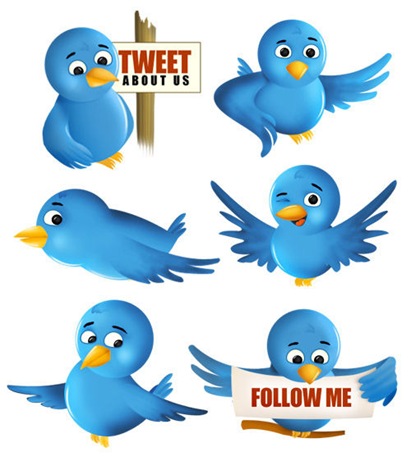 It is easier to start making friends who live near by your location. People have tendency to become friends depending on their geographical location. Go ahead and find people near you who are using twitter and start following them. They will also start following you and then their tweets will cover other people in their network. In that way you will also get exposure on twitter and that will be followed by number of followers.

There are lot many other ways to get many followers on twitter but start with these three extremely successful ways and I am sure that you will get maximum out of your twitter account by using above rules.